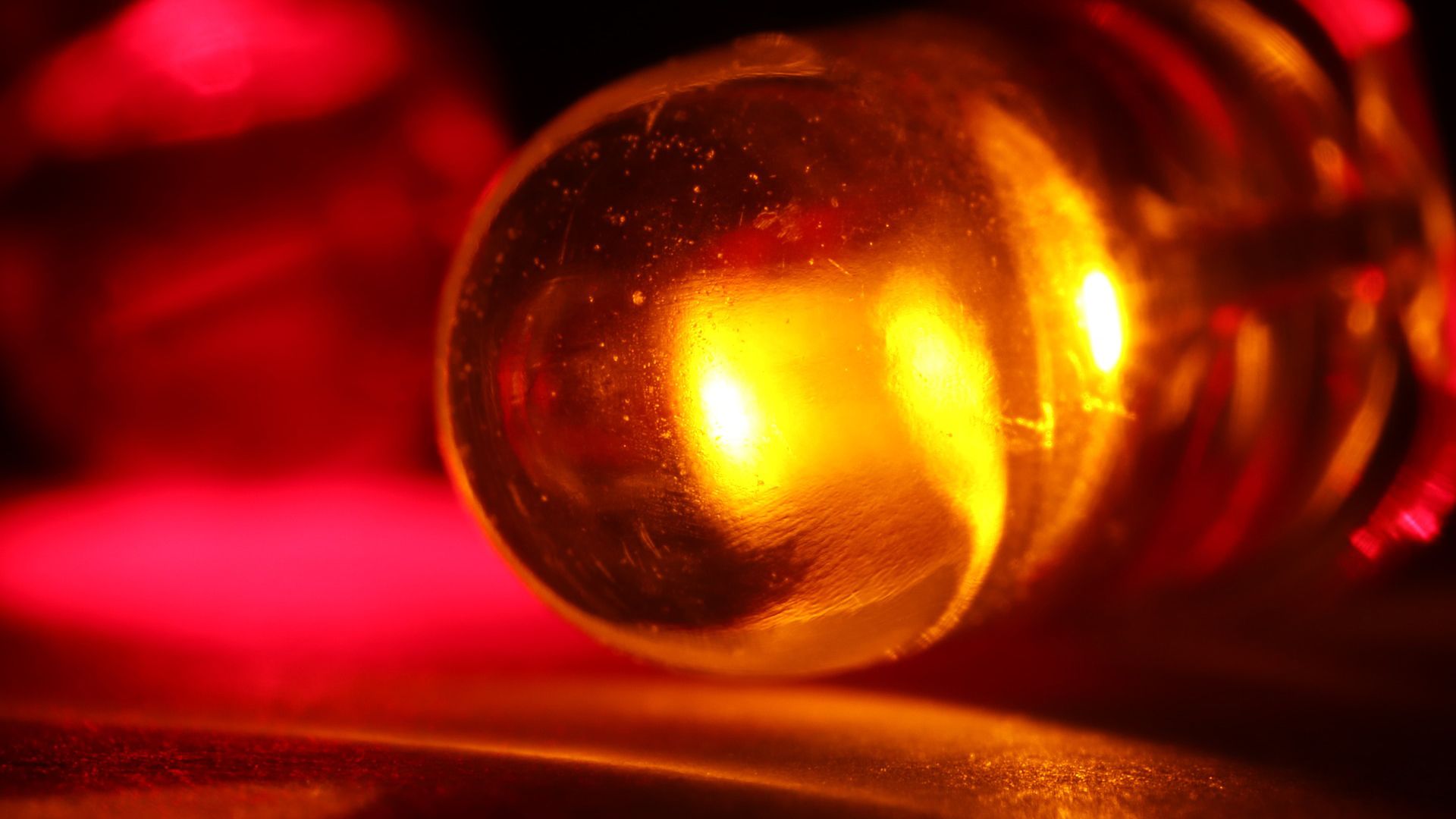 THE INVENTION OF THE LED

History – present and future of LED

Today the LED lamp is such an everyday light source that we hardly think about where we use and see it. Mobile phones, televisions, billboards, flashing lights on washing machines and aircraft cockpits – all LED technology! But it’s a long way to come, about 100 years and 2 Nobel prizes later, since the first basic research, we are at today’s level.

The physicist Karl Ferdinand Braun discovers for the first time that sulphide crystals conduct electricity in only one direction. The state of knowledge in physics at that time was far from being able to explain this semiconductor effect, which was to take almost 60 years! Braun receives a Nobel Prize, but not for this discovery, but for his contribution to wireless telegraphy.

In 1907, Henry Joseph Round discovered that inorganic substances emit light when an electric voltage is applied. However, his discovery was forgotten for some time, because at that time nobody saw any practical use for it.

It was only Oleg Vladimirovich Lossev who continued research on this topic. In 1935 he receives support from the French engineer Georges Destriau, who is credited with the discovery of electroluminescence. Destriau is investigating the conductivity of metal alloys when chance comes to his aid. The zinc sulphide he uses is contaminated by copper particles. This causes light emission when the voltage is applied. He names this phenomenon “Lossew light” after his colleague. Based on his findings, Destriau develops an electroluminescent film to market maturity. This was used e.g. in aircraft cockpits. This was the first practical application of the luminous effect of inorganic substances, the “Destriau Effect”. 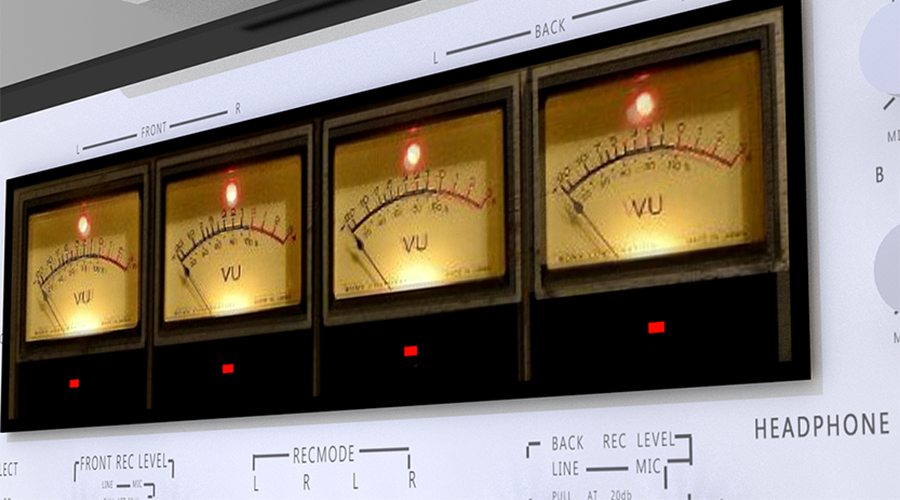 Many years of important basic research followed until finally Nick Holonyak presented his first industrially manufactured LED. His red luminescent diode is given the designation GaAsP. This is because the effect of light emission is decoded at the same time as it is developed. The researchers discovered that semiconductors function better when they are mixed with gallium arsenide (GaAs) and gallium phosphide (GaP). 1962 is thus the year of birth of our modern LED.

1971 – LED becomes colourful and a symbol of advertising

Mass production of red LEDs begins as early as 1968; pocket calculators, glow lamps and watches with red luminous displays become suitable for everyday use and the latest trend. However, the power consumption of these diodes is very high and their luminous efficiency is extremely low at 0.1 lumen/watt. They are therefore completely unusable for use in artificial lighting.
From 1971 onwards, ever better and more effective semiconductors were developed. From then on, yellow, green and orange light colour is also possible. Always only one colour, but still a great progress. At the beginning of the 1980s, the efficiency of the colourful LED light source surpasses that of conventional incandescent lamps for the first time. LEDs are therefore increasingly used in traffic light systems or illuminated advertising. 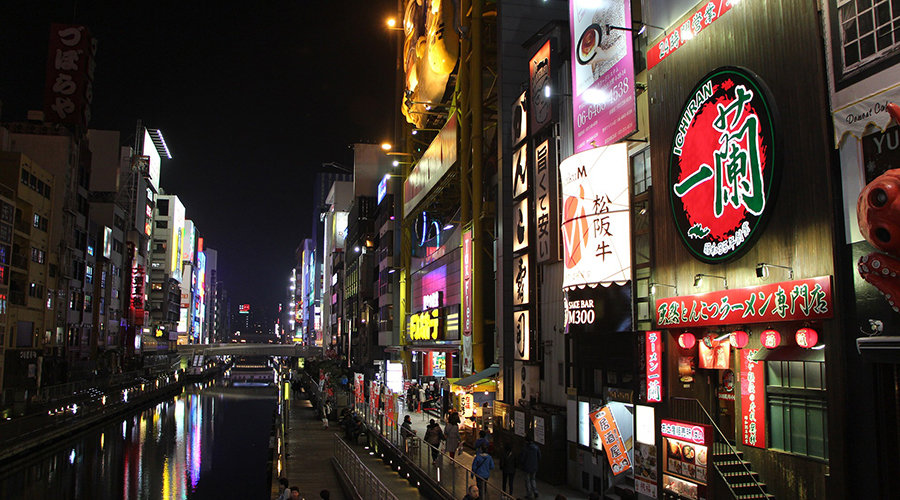 1995 – Efficient and suitable for everyday use

In the following period, the focus will be mainly on further increasing efficiency and making LEDs suitable for everyday lighting. The biggest problem here is the light colour. Nearly all ranges of the visible spectrum can be displayed with gallium nitrite. The problems lie in the short wave range from blue to ultraviolet.
The foundations for the blue LED were laid in Japan in 1988, where the breakthrough was achieved in 1995. In 1957, the Nichia company introduces the first white LED to the market and its 3 researchers Isamu Akasaki, Hiroshi Amano and Shuji Nakamura are awarded the Nobel Prize in Physics in 2014. Today, the principle of light conversion is no longer the only one used to obtain white light. Additive colour mixing is also popular, although this always requires several light-emitting diodes with different light colours. (red, green and blue)

With the breakthrough of the invention of the white LED, the small light-emitting diode begins its triumphal procession in lighting technology. The efficiency is increased to well over 100 lumen/watt, in the laboratory one even scratches at the theoretical upper limit of 350 lm/W ! This makes the LED definitely the most efficient light source on the current market.

The improvement of technology and reduced energy consumption naturally make a significant contribution to protecting the environment. The significantly longer service life, compared to the conventional incandescent lamp, also increases the ecological balance of modern LED lamps. The areas of application are incredibly diverse. They are even used in the non-visible range, e.g. for curing plastics by UV light. In the medical field, infrared LEDs are used, for example, to measure the oxygen content in blood.

LED technology continues to make great strides and is now established and accepted in the lighting industry. Not only in the public sector, but also privately. The efficiency and lifetime speak for themselves and the industry is not standing still in terms of design. People want the beautiful and dimmable light of the good old light bulb back in their homes. Development and design are also leading us back there. Dimmable LEDs, the groundbreaking invention of soft filament and some other advances leave this wish unfulfilled! In the SEGULA Online Shop you will find not only the most modern technology, but also beautiful design in many shapes and colors!