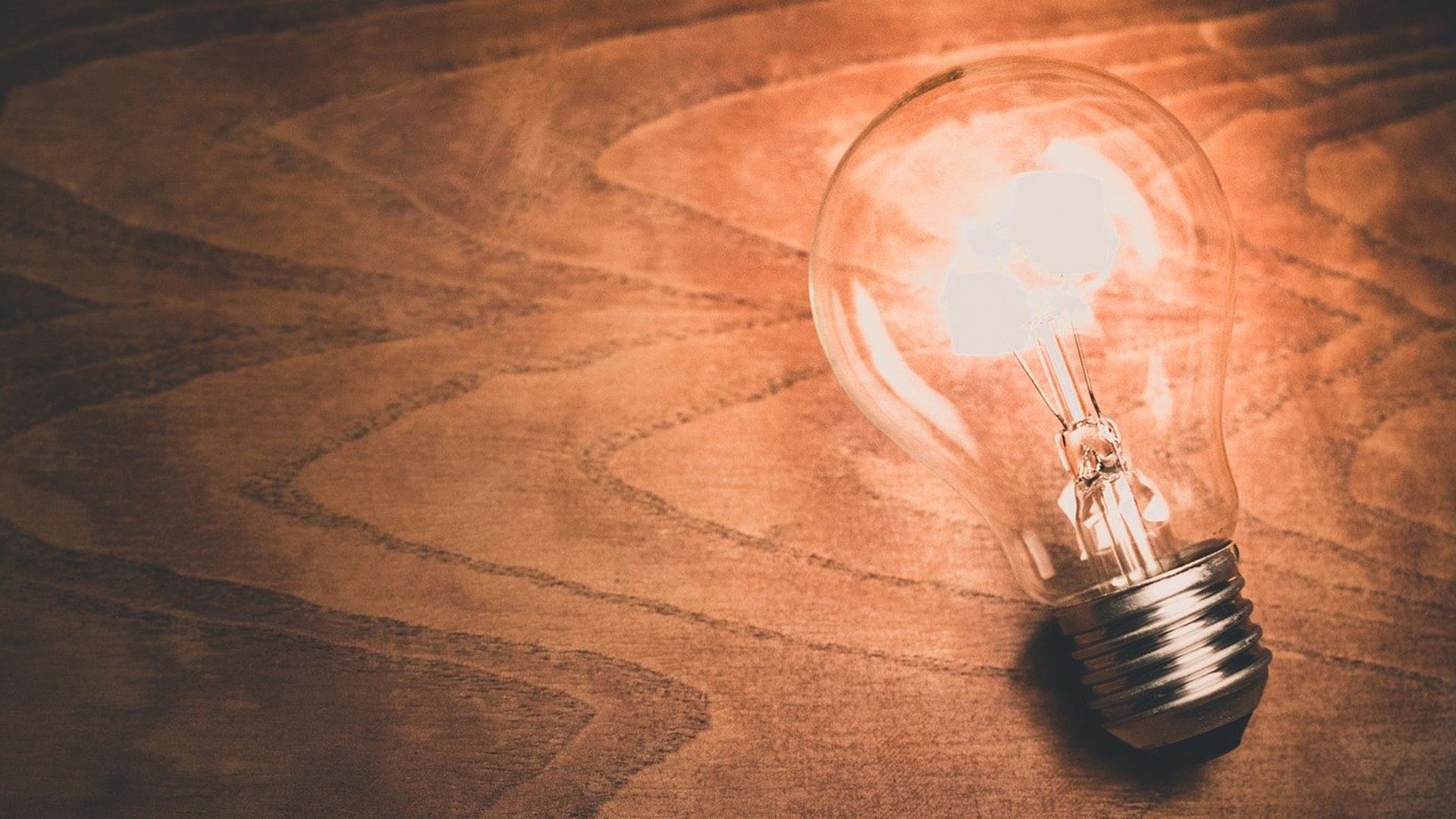 What would we do today without artificial lighting? Probably grope in the dark – literally. Artificial light is everywhere, it surrounds us day and especially night. We just turn it on without thinking about it. Fortunately, thanks to the invention of the light bulb, or incandescent bulb, we no longer have to!

BUT WHO INVENTED IT?

Not the Swiss! If you ask around today, the majority of people would say, “Sure! Edison did it!” However, in principle this is not quite correct. It is thanks to Edison and his company General Electric that we can all use this invention. Because he develops the existing technology of the incandescent lamp in such a way that it becomes commercial and usable for everyone.

WHAT DID HAPPEN BEFORE?

As early as 1802, the English chemist Sir Humphry Davy laid the first foundation stone for the modern light bulb. He connected two carbon filaments together and thus produced the first arc lamp.
In 1820 Warren de la Rue used Davys´ findings and inserted platinum wires under a glass dome. It worked, but this bulb was far too expensive for common use because of the platinum used.

So the research went on and finally it was James Prescott Joule who for the first time came to a result with electric current and electric resistors. When current flows through a conductor with high resistance, it generates thermal energy and also light emission.
Following this breakthrough, the task was now to find a material that was above all cost-effective, had a long service life and, above all, could be used practically in an incandescent lamp.

In 1840 Joseph Wilson Swan, an English physician and chemist, was able to present the first practical and generally usable light bulb. With a carbonized paper conductor in a partial vacuum. He was the first to have this patented in 1860.
But the stumbling blocks were still: a lot of heat, little light and short life. 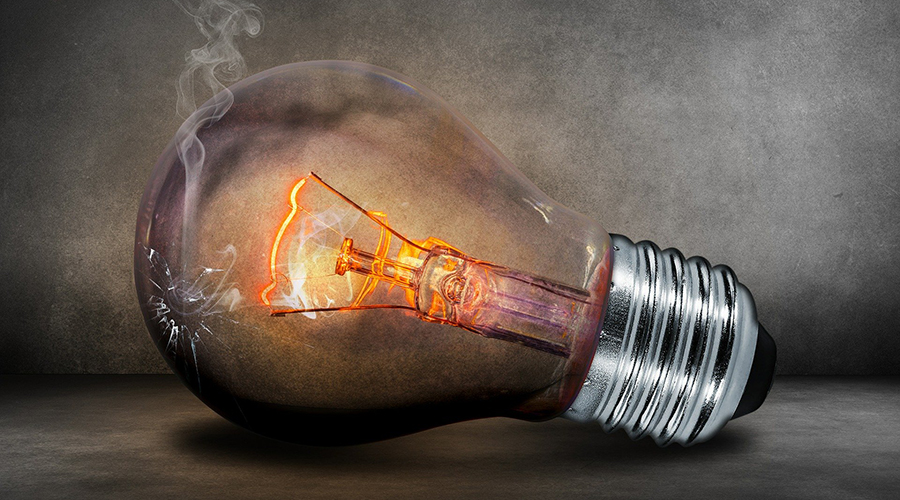 And this is where Thomas Alva Edison comes in. In 1880 he uses the previous knowledge and builds the first light bulb using a Japanese bamboo thread. This already lasts 1200 hours and actually brings electric light into the lives of “normal” citizens. This is probably the reason why Edison is considered the “father of the light bulb”.

Finally, in 1906, Edison patented with General Electric the first technology with the tungsten filament, which has proven itself and accompanied us for so long! 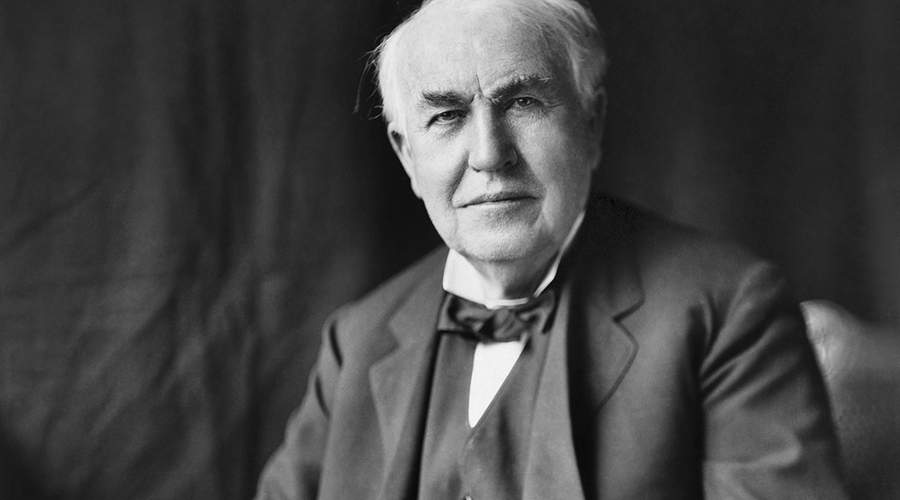 And development has not stood still, changes and improvements have been and will continue to be made. In 1991, Philips succeeded in inventing an incandescent lamp based on the principle of magnetic induction, which has an amazing 60.000 hours lifetime.

The history of the invention of the modern LED is just as exciting and varied.
WATT’son will tell it to us in the next article.

Who misses the good old light bulb – in the SEGULA Portfolio modern meets nostalgia. In the Vintage– and Ambient Line you will find products that not only look like the light bulb, but also feel like it!